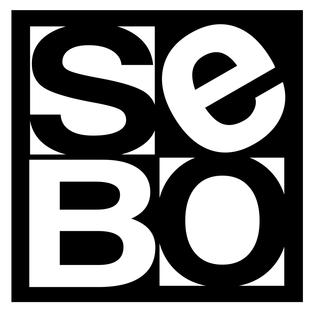 A native of Columbus Ohio, Rick has been a specialist in the field of computer technology for many decades. He has been the Internal IT support coordinator for SEBO for 10 years. Away from work he enjoys golf. 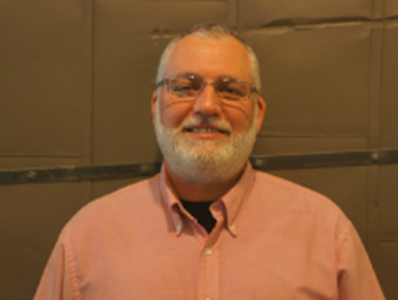 Ruth Elzey, a native of Columbus, joined SEBO in August if 2020 as a Key Account Executive.  Ruth brings over 30 years in the insurance industry with a background working at a large Insurance carrier and a broker here in Central Ohio.  Ruth specializes in employee benefits and enjoys working with people.  She has two children; a chef and a stylist whom she enjoys traveling and family time with. In her free time Ruth like to garden, sew and knit. 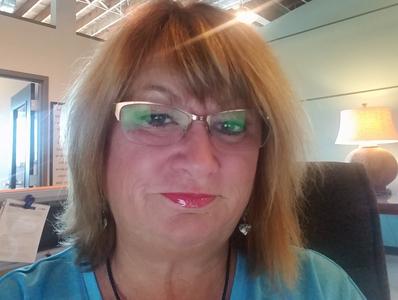 Molly is a Cleveland native who has lived in many states across the country, as well as traveled here and abroad.  Columbus is her home now as she has lived here the longest.  She attended college in New Orleans Louisiana and resided there for several years after college.She has worked for SEBO since 2005 prior to that for 20 years she worked for  two major insurance companies in the positions of senior claims examiner, customer service representative and disability coordinator.  Working with the employees of her groups is very rewarding especially when she is able to solve a difficult problem for one of them. 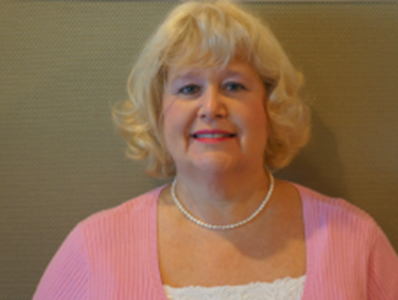 After graduating from Ohio State University in the Spring of 2011, Graham joined as one of the newest members of the SEBO team. Born and raised in Columbus, Ohio, Graham spent two years in Myrtle Beach, SC attending Coastal Carolina University studying Business before transferring back to Ohio State where he received a Degree in Economics. Graham oversees ongoing business operations within the company while handling the back office/administrative duties. He also is heading up SEBO's Property and Casualty business while maintaining and active role in the voluntary benefits arena. Away from work he enjoys golfing and spending time with friends and family. 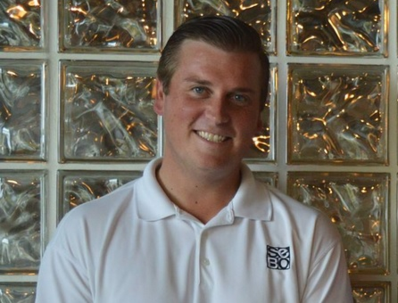 Columbus born and raised.  A graduate of Columbus Academy in 1996 and Fordham University in 2000.  Spent four years on Wall Street at Park Avenue Securities, the broker-dealer for The Guardian Life Insurance Company of America.  Moved back to Columbus in 2002 to enter the family business of employee benefits.  Now has over a dozen years’ experience in designing comprehensive benefit plans for a wide variety of customers, both public and private.  Has worked with groups ranging from large associations in need of proprietary products for its members to small businesses looking to stay competitive in the marketplace.  Certified as a Chartered Benefits Consultant, a member of NAHU, OAHU and CAHU and registered to sell individual and group products through the federal exchange.  Also assistant head coach of men’s rugby at The Ohio State University.  Enjoys golf, traveling and spending time with his family at the many parks Upper Arlington has to offer. 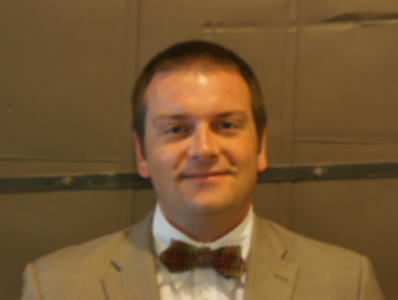 Heather started SEBO business in January of 1991. Born in Hudson Ohio, Heather grew up in the Cleveland suburbs and southern Florida until she married and moved permanently to Columbus in 1976 and started her family.  Heather attended the University of South Florida. She is the mother of three children, all grown and on their own. Heather is an active member of CAHU, OAHU and NAHU professional organizations in the insurance industry. When not working Heather spends a lot of time working with the children of Montana de Luz, an orphanage in Honduras for children that are HIV/AIDS positive. She and her family have traveled there many times and this remains a very important mission of hers.  Heather enjoys golf, gardening, cooking and being a grandmother. 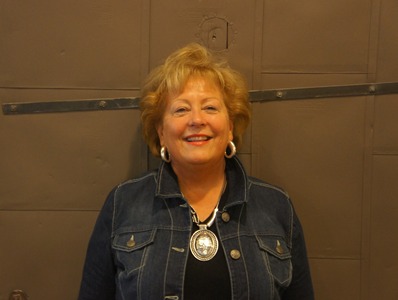